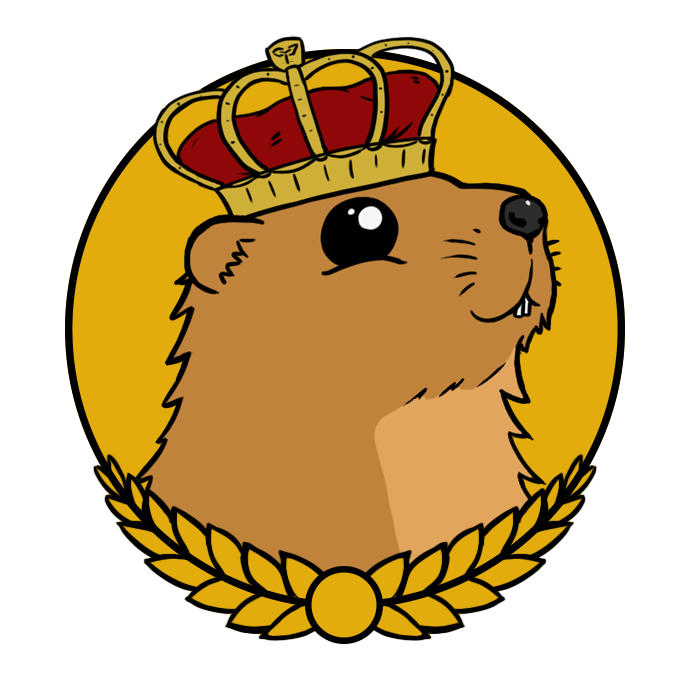 The Roadmap to the Marmot Kingdom

We are proud to release the first roadmap to the Marvelous Marmot Kingdom. In the following, we want to explain the different stages of the road. Please feel free to provide feedback and ask questions in our Discord, if something is unclear! 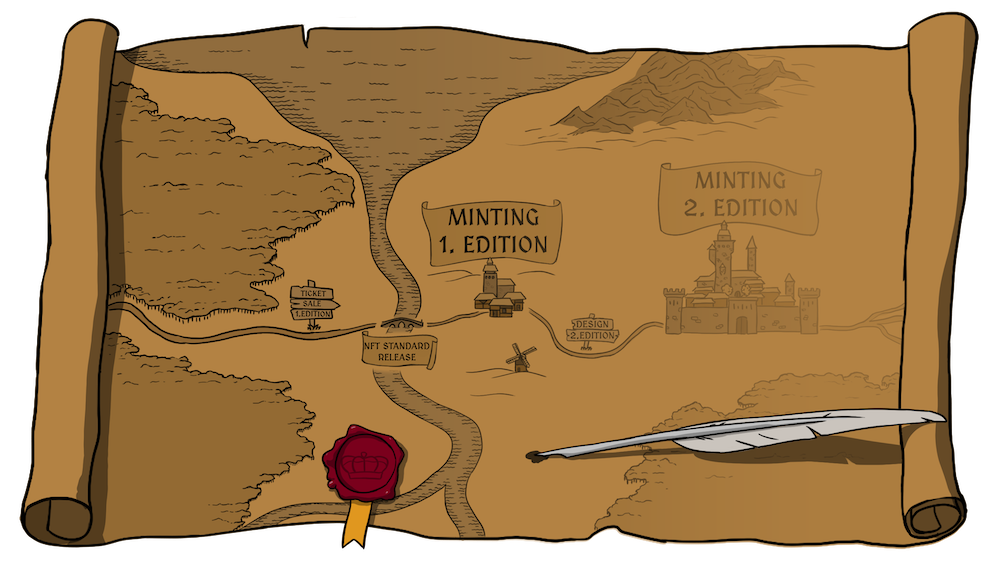 The unnamed road in the west

This is where the Marvelous Marmots project started.
It all began with a tweet by Chia's @mouthy, where he expressed the wish to have his own Marmot NFT. Thomas, now the Royal Artist of the Marmot King, created the following first-ever Marvelous Marmot! 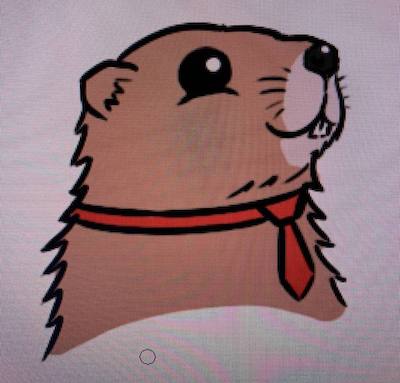 Since people seemed to like it, we started a Twitter account and shared some random marmots there.
It was always the plan to bring them on the Chia blockchain as NFTs, but since the Chia NFT standard was far out, we didn’t develop a detailed plan.

The release of CATs and offer files on Chia just two weeks ago made us think of the possibility to issue tickets that could be traded for a Marvelous Marmot NFT as soon as they could be created.

Thus the Marmot King, 1028th of his line, issued a limited number of 100 Golden Marmot Tickets on Jan 16 and accepted offers through a custom inbox on marvelousmarmots.com two days later. After five days, all 100 tickets had been sold.

We were often asked why we picked this form of accepting offers:
It was possible, it sounded like fun, and we didn’t know what price to ask for anyway.

As stated above, the first edition of Marvelous Marmots NFTs will comprise 100 pieces, one for each Golden Marmot Ticket owner.
We plan to release it as soon as the Chia ecosystem allows that. Our current target is around April 2022.

We decided to further explore the possibilities of the Marvelous Marmot kingdom.
The marmots of the first edition will represent society in this Kingdom, including nobility, knights, (DEX-)merchants, craftsmarmots and (Chia-)farmers. Our goal is to offer a variety of marmots while maintaining style, diversity and cuteness factor.

The marmots will be assigned to one of the 4 major factions/houses, each one inspired by a different kind of real world marmot. These houses will be represented by color scheme and iconography. This provides the opportunity to find your favorite faction but also might be the basis for different events or special editions in the future.

But keep in mind, while there are different factions, the overall unity of the marmot kingdom under its benevolent king is never in question, the houses competitions always marked by goodwill.

We plan to use a fair queue based minting process.

The details are not fully fletched out. But we consider this process fairer than a first-come-first-serve or a random draw.

For the people who purchased a golden marmot ticket, but are unhappy with the direction the first edition is going, we have the option of an alternative queue with a few everyday/modern marmots, as they decided to support our cause without knowledge of the choices being made afterwards.

You will surely agree that 100 marmots is not enough for world domination. Therefore, we plan a Second Edition somewhere around August 2022.

The exact number of marmots still has to be determined. We will discuss that fact with our community to meet your expectations here.

We would also love to extend the Marvelous Marmot Kingdom into an even richer marmot society, from the highest lord to the lowest peasant.